We have all grown to know and love the Lincoln MKX. This category defining vehicle is the luxury crossover that all other luxury crossovers are compared to. In fact, this isn’t the first time the 2017 Cadillac XT5 has been measured against it.

From the outside the two vehicles seem to be about the same size. Once inside the vehicles the 2017 Lincoln MKX is clearly roomier. It doesn’t just seem roomier, it is with more space allotted to heard oom, leg room, and hip room. The 2017 Lincoln MKX also has a clear advantage when it comes to cargo room. The cargo room in the 2017 LINCOLN MKX is a full 24% larger than that of the 2017 Cadillac XT5.

While both vehicles come standard with a powerful 3.7L V6 engine, only the 2017 Lincoln MKX also offers the option of twin-turbo 2.7LGTDI V6 that boasts 335 horsepower. For the power this engine delivers its EPA-estimated fuel economy is very close to the 2017 Cadillac XT5 at 19 miles-per-gallon city and 27 miles-per-gallon highway with four-wheel drive.

Advantages of the 2017 Lincoln MKX

There are some clear advantages to the 2017 Lincoln MKX. For example, while both vehicles have comparable engines only the 2017 Lincoln MKX has the option of larger more powerful twin-turbo engine. If you and your passengers like to travel in comfort, then the larger interior space is of the 2017 Lincoln MKX is likely to appeal to you. And if convenience over the life of the vehicle is important to you, don’t forget the complimentary Lincoln pickup and delivery service or the Lincoln Roadside assistance program.

We hope you will come by and see us at Lidtke Motors. We are proud of our vehicles and want only to provide you with outstanding service and product.If you enjoy the finer things in life, then the 2017 Lincoln MKX may just be the vehicle for you. This luxury crossover sets the standard for comfort, power, reliability and even fuel efficiency 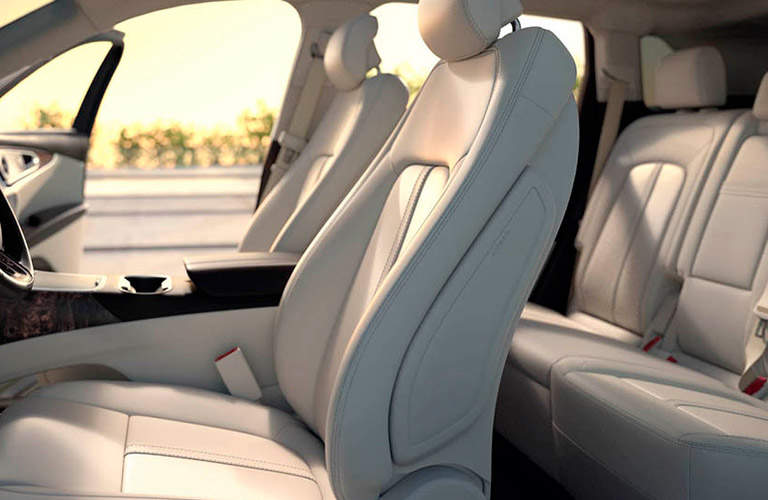 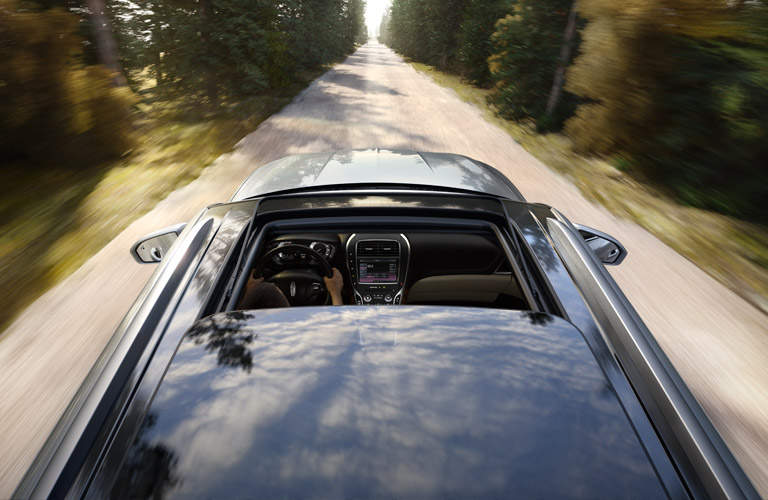