The key to finding the perfect new crossover SUV that can give you the capability and versatility you require is to learn as much about all of the best vehicles as possible. After learning more about the best choices, the next step is to compare them each other to see which one has all of the qualities you are looking for in your new vehicle. Lidtke Motors, a new Lincoln dealership in Beaver Damn, WI, is helping shoppers sort through the differences between the top choices for a new crossover SUV by offering detailed side-by-side comparisons. The newest luxury crossover SUV comparison pits the 2017 Lincoln MKX vs 2017 Acura MDX.

Both the new Lincoln MKX and Acura MDX have a lot going for them when it comes to versatility, capability, luxury features, comfort options and performance but, one of them shines above the other in many of these categories. For starters, the 2017 Lincoln MKX has a much lower starting price than the 2017 Acura MDX which gives it an early lead over the Acura crossover SUV in this comparison.

The new 2017 Lincoln MKX has many more advantages over the 2017 Acura MDX than just performance and power, it also offers a stronger list of standard luxury features and comfort options than the Acura MDX crossover SUV. Features and options that come standard in the base trim level of the new MKX that are not standard in the base MDX include driver and passenger favorites like navigation, a premium sound system, fog lamps, rain-sensing wipers, HID headlights, auto-dimming rearview mirror, rear parking aid, entertainment system, power folding mirrors and a hands-free power liftgate. 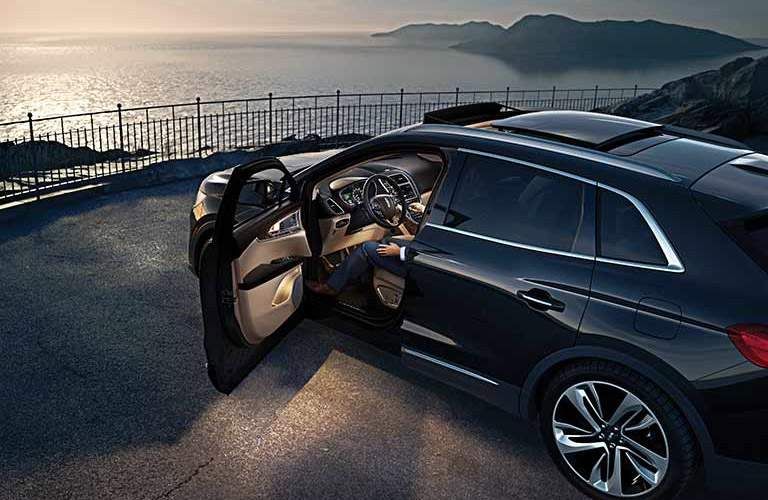 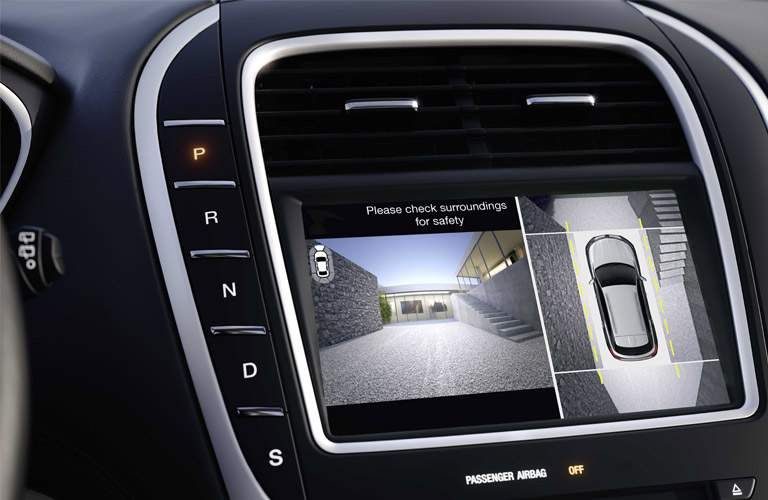 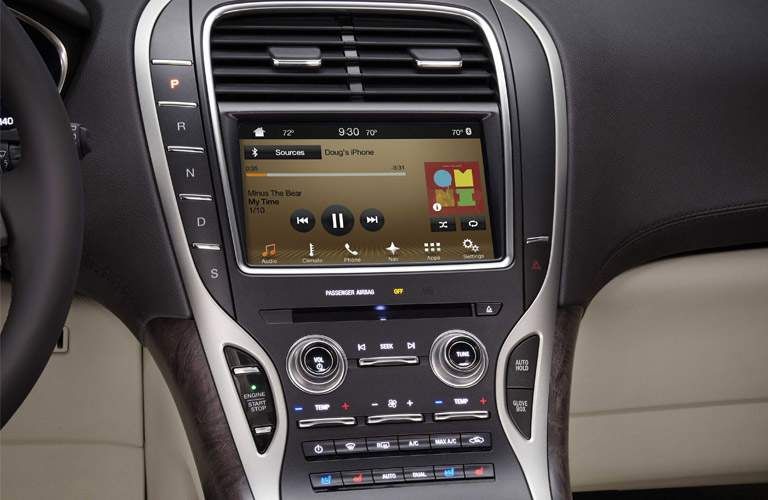 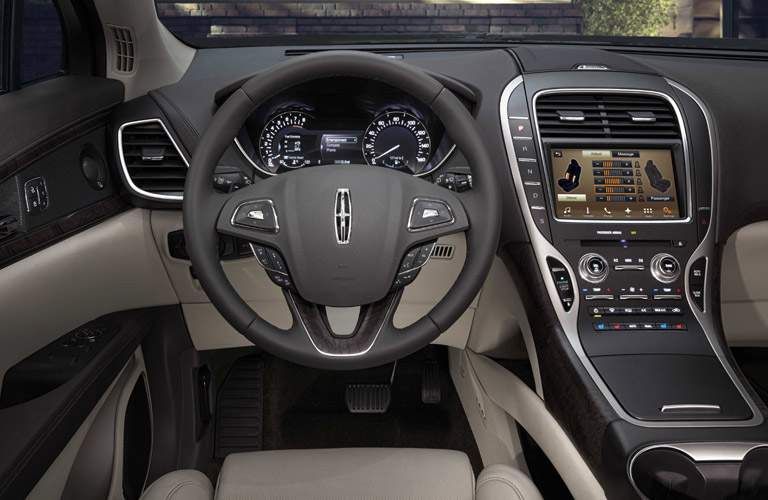