The Lincoln MKX was completely redesigned in 2016. The 2017 Lincoln MKX is largely unchanged from the 2016 model. This mid-sized luxury SUV continues its new tradition of being both comfortable and well-equipped. Compared to previous years the materials used in the cabin are much higher-end. What was once characterized as lackluster now dazzles!

This 2 row crossover luxury SUV is the most luxurious model to date. And is chock full of safety features like the rearview camera and back up warning system. As well as pre-collision assist with Pedestrian Protection. Two big changes with new generation are the change over to the Sync 3 system and the introduction of a top of the range turbo engine. The Sync 3 infotainment system is much easier to use than the previous model and it interfaces well with your smartphone. The really exciting news is the new engine offering. This model has a 335 Horsepower turbocharged EcoBoost V6 engine. Not only is it fun to drive with all that power, but the turbocharge also makes the car more fuel efficient.

A great amount of attention has been given to engineering and delivering a quiet ride. The power is evident in this model and feels good to drive. The V6 engine delivers plenty of capacity. The addition of turbo charge has helped miles per gallon and given this vehicle extra power.

High-end features include a panoramic sunroof and buttery soft leather. The driver’s seat is adjustable in 22 ways, including lumbar support. You will feel like it was custom built for you. Why not come by Lidtke Motors and take a 2017 Lincoln MKX for a test drive. We don’t know what you’ll enjoy more, the quiet smooth ride or the powerful engine. 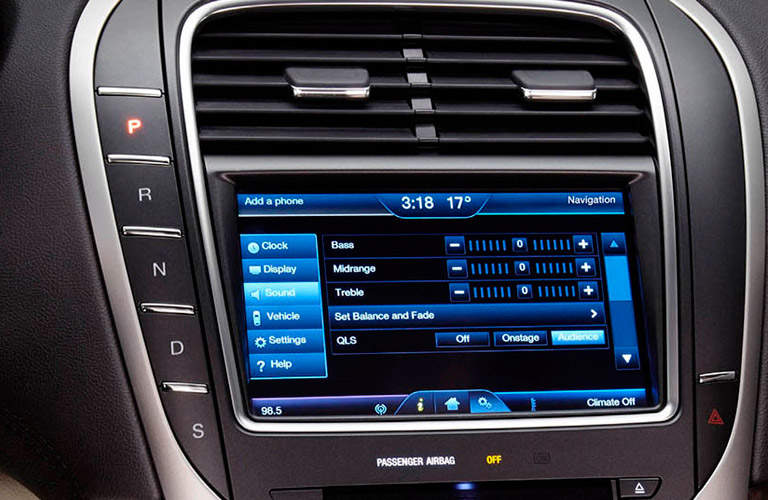