You don’t often hear plush ride and SUV in the same sentence, but with the 2016 Lincoln Navigator that’s exactly what you get. Generally speaking, there are 2 things that the Lincoln buyer is looking for - 3 comfortable rows of seating and enough power to easily tow a boat. It is perfect for the driver who loves the great outdoors yet still enjoys the finer things in life.

The Navigator offers a smooth ride, as does the 2016 Toyota Sequoia when the optional adaptive air suspension has been installed. The Toyota Sequoia does well off-road as it has a high clearance and is built on the same basic architecture as the Tundra truck.

The 2016 Lincoln Navigator introduces a new infotainment system with touchscreen. It also has pinch- and-swipe functions, much like a smartphone. The cabin of the 2016 Navigator has intuitively placed controls, while some of the Sequoia’s are harder to reach.

The 2016 Lincoln Navigator is roomy throughout the cabin- even the third row is comfortable for adults. It has plenty of head and leg room. The standard for the second row is captain’s chairs, but a bench seat is also available which increases the seating capacity from 7 to 8 people.

Cargo space is a feature that most SUV drivers like to know about. While the 2016 Toyota Sequoia has a respectable get 66.6 cubic feet with the third row down, the standard 2016 Navigator delivers 103 cubic feet, and the Navigator L 128 cubic feet.

The 2016 Lincoln Navigator is capable of towing a whopping 9,000 lbs. and has trailer sway control. In addition to traditional safety features like airbags, antilock disk brakes and traction control, this vehicle has features to keep your teens safe. If you have teenaged driver’s in the house, you may like the MyKey system. It allows parents to program maximum speeds and stereo volumes.

Advantages of the 2016 Lincoln Navigator

The 2016 Lincoln Navigator provides muscle and luxury. It is roomy, has a capable powertrain and a powerful engine. The new SYNC infotainment touchscreen is intuitive and puts the controls right at your fingertips. So, if you’d like to ride in luxury and still tow a huge boat or camper, this is the vehicle for you. 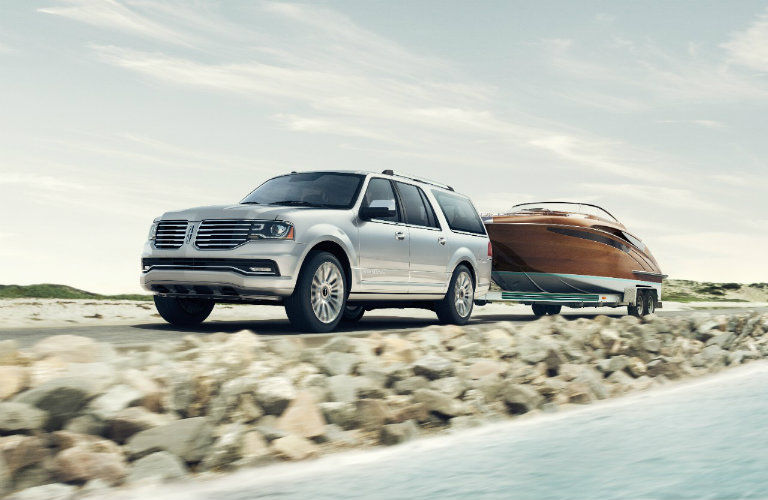 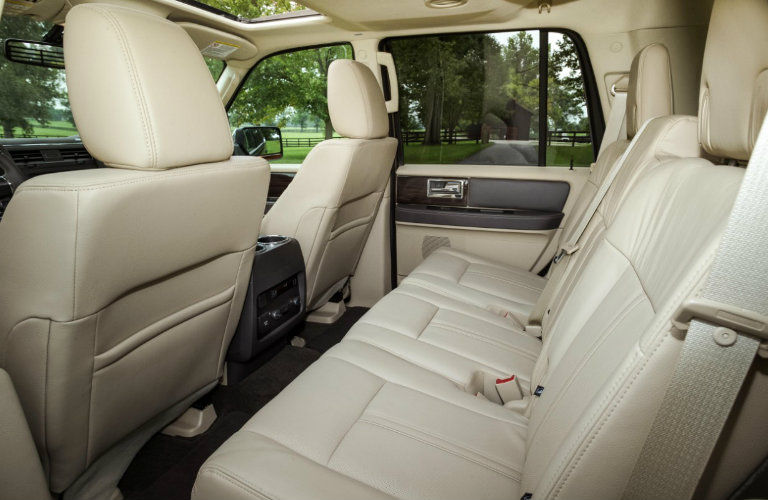 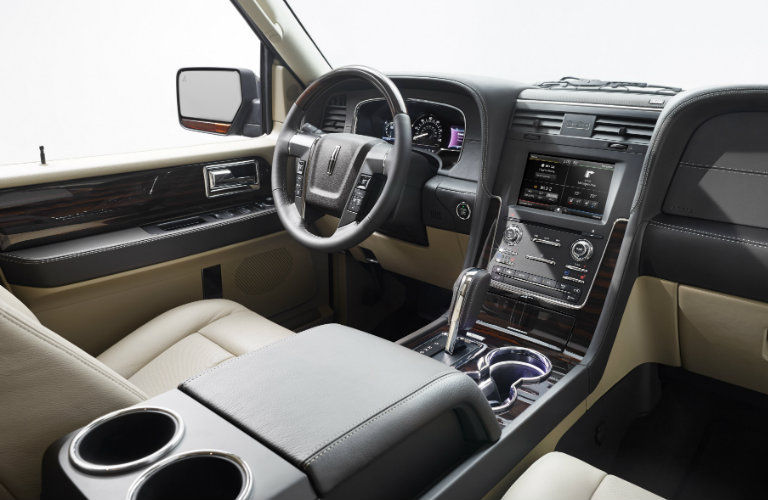 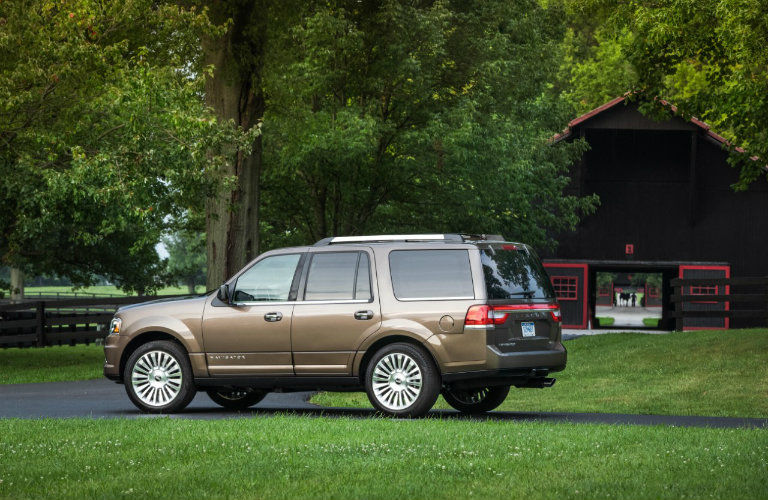