The cross-over SUV segment seems to get increasingly more crowded. It takes a lot to stand out and that is what Lincoln did with its 2016 LINCOLN MKX. This Lincoln vehicle was completely redesigned in 2016. The resulting vehicle is safe, comfortable, and has that certain je-ne-sais-quoi we like to call class.

This second generation mid-sized luxury cross-over boasts a quiet interior and spacious rear seating. It has a number of engine options with the turbocharged V6 engine delivering both power and fuel efficiency. The luxurious feel comes from a smooth quiet ride, high-end materials and such amenities as a 19-speaker sound system.

The 2016 Ford Edge makes strides towards a quiet cabin with its new noise reducing windshield. It also boasts a new infotainment system. The Ford Edge was redesigned in 2015 is a nice option if you are looking for an everday SUV but don't quite want to commit to the size of a 3-row Ford Flex.  While both the 2016 Lincoln MKX and the 2016 Ford Edge both hold 5 people, there is slightly more room in the rear seat of the Ford Edge as the vehicle stands a couple of inches taller than the Lincoln MKX.

Advantages of the 2016 Lincoln MKX

The 2016 Lincoln MKX comes standard with a number of impressive safety and technology features. While the 2016 Ford Edge does have an array of features many are available at an increased price. Both vehicles have remote engine start and keyless entry.

Some features that contribute to the 2016 Lincoln MKX reputation for luxury are, LED taillights, heated side mirrors, privacy glass, dual-zone climate control and driver memory functions. It is a well thought vehicle with an opportunity for maximum space efficiency and usage offered by the 60/40 second row seat split configuration. Both vehicles have bluetooth available. The 2016 Lincoln MKX now has the newer Sync3 infotainment system that works well with both android and apple phones. This infotainment features voice controls that add greatly to safe driving.

We encourage you to come by and see us. The Lincoln driving experience is one that can't fully be put into words. You will be impressed by how the 2016 LINCOLN MKX handles as well as how it feels. The experience of luxury, performance and safety are unrivalled. When you are in a Lincoln, you aren't simply driving, it's bigger than that, you are moving through the world with aplomb and ease. 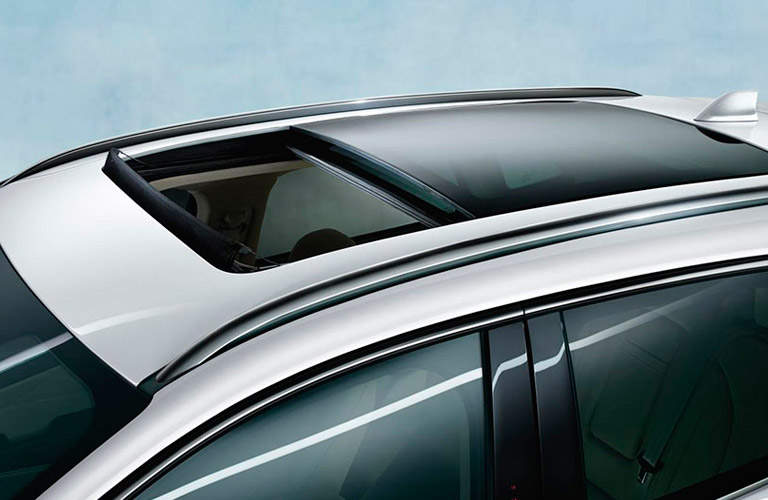